As Low As 4% Down - Financing Available Chillicothe Bail Bonds

We have local  bail bondsman and doing Chillicothe bail bonds in all local courts and jails!  Click to Call (740) 461-2663

We can meet you at our office, local courts, local jails or come to you!

All Ohio Bail Bonds is minutes from the Chillicothe, Ohio courthouse and jails! We have agents and offices in all the surrounding counties. We have over 100 years combined experience in doing Columbus bail bonds in Ohio.  All Ohio Bail Bonds provides exemplary customer service and conveys best business practices to our clients. Our marketing approach is focused on educating the public about their constitutional right to bail. If you have a loved one in custody and you need to get them out of jail quickly please call now. 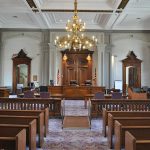 The Clerk of Courts Office, located in the Ross County Court House -plays a vital role in serving the interests of justice. This includes filing, docketing, indexing and preserving all court pleadings for civil, felony criminal and domestic relations cases. The Clerk of Courts must also follow procedure required by law and issue writs to carry out Court orders. Some of these writs include summons, subpoenas, warrants to arrest and to convey to penal institutions and the signing of the death warrant in capital cases. 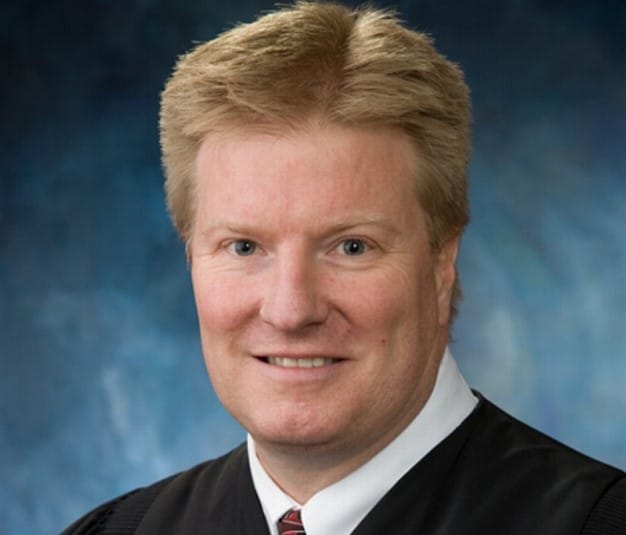 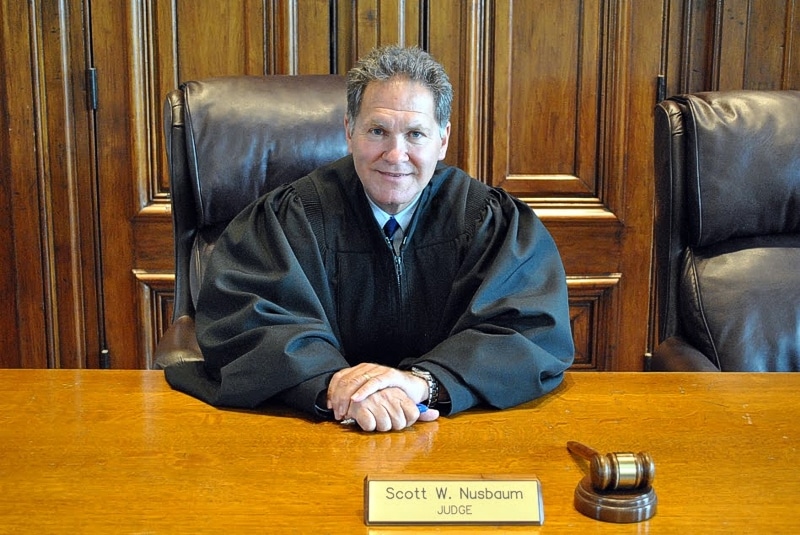 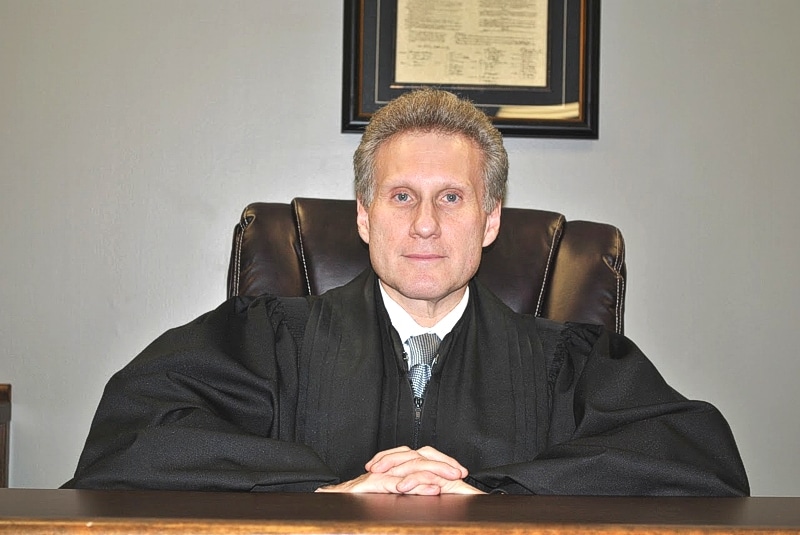 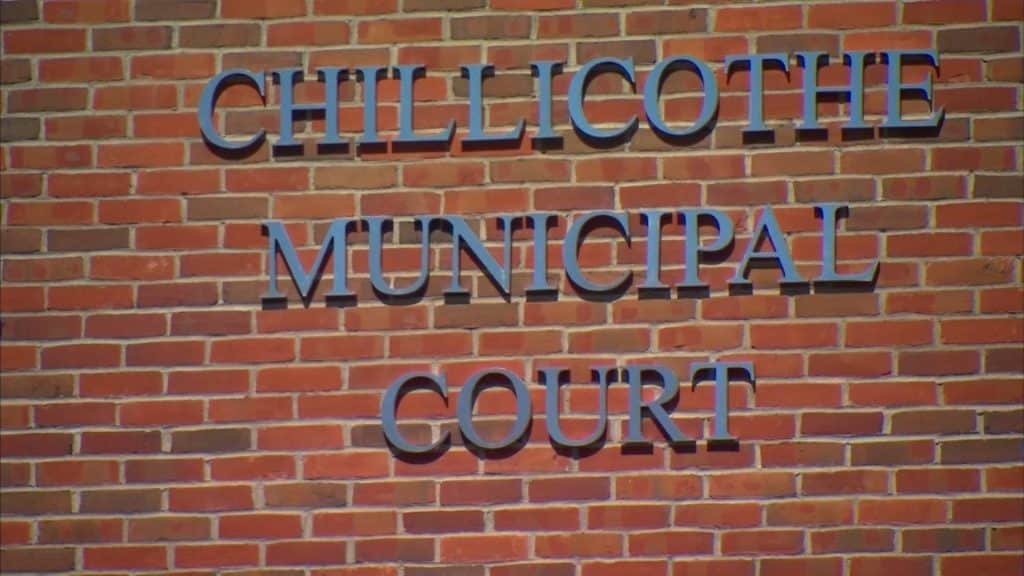 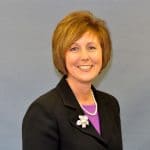 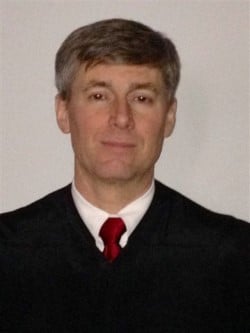 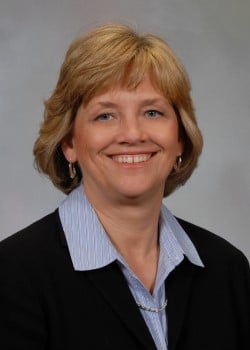 With a crime rate of 84 per one thousand residents, Chillicothe Ohio has one of the highest crime rates in America compared to all communities of all sizes - from the smallest towns to the very largest cities. One's chance of becoming a victim of either violent or property crime here is one in 12. Within Ohio, more than 99% of the communities have a lower crime rate than Chillicothe.

Separately, it is always interesting and important to compare a city's crime rate with those of similarly sized communities - a fair comparison as larger cities tend to have more crime. NeighborhoodScout has done just that. With a population of 21,727, Chillicothe has a combined rate of violent and property crime that is very high compared to other places of similar population size. Regardless of whether Chillicothe does well or poorly compared to all other cities and towns in the US of all sizes, compared to places with a similar population, it fares badly. Few other communities of this size have a crime rate as high as Chillicothe.

Significantly, based on the number of murders reported by the FBI and the number of residents living in the city, NeighborhoodScout's analysis shows that Chillicothe experiences one of the higher murder rates in the nation when compared with cities and towns for all sizes of population, from the largest to the smallest.

In addition, NeighborhoodScout found that a lot of the crime that takes place in Chillicothe is property crime. Property crimes that are tracked for this analysis are burglary, larceny over fifty dollars, motor vehicle theft, and arson. In Chillicothe, your chance of becoming a victim of a property crime is one in 13, which is a rate of 80 per one thousand population.

Bail Bonds Near Me